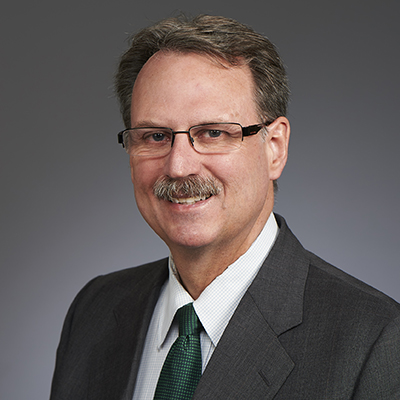 Stuart Henrickson has spent over 30 years in corporate and investment banking in Canada, Europe and the Middle East working for such major institutions as Merrill Lynch and CIBC in Canada, and overseas as Managing Director - Investment Banking with the National Bank of Abu Dhabi and CEO of Standard Bank MENA in Dubai. Further, Stuart has been Board Chair of North Forge Technology Exchange, an award winning incubator, for the past 6 years, the Board of Director of CFA local chapters in Saudi Arabia (founding Treasurer, 2001-04), United Arab Emirates (2007-10), and Winnipeg (2020-present). In addition, Stuart has been appointed to the CFA Canadian Advocacy Council (CAC). Stuart has served on many other non-profit and corporate Boards in Canada.

In 2018 Stuart joined Bold Commerce, a top-10 tech growth company in Canada and led their Series A and Series B rounds, raising $57 million. Over his career, Stuart has led over $20 billion in capital raising transactions including IPOs, debt offerings, private placements, and structured products. Upon returning to Canada in 2010 Stuart founded Red Leaf Capital, to provide advisory services and investment to growth focused companies in North America, Asia and the Middle East.