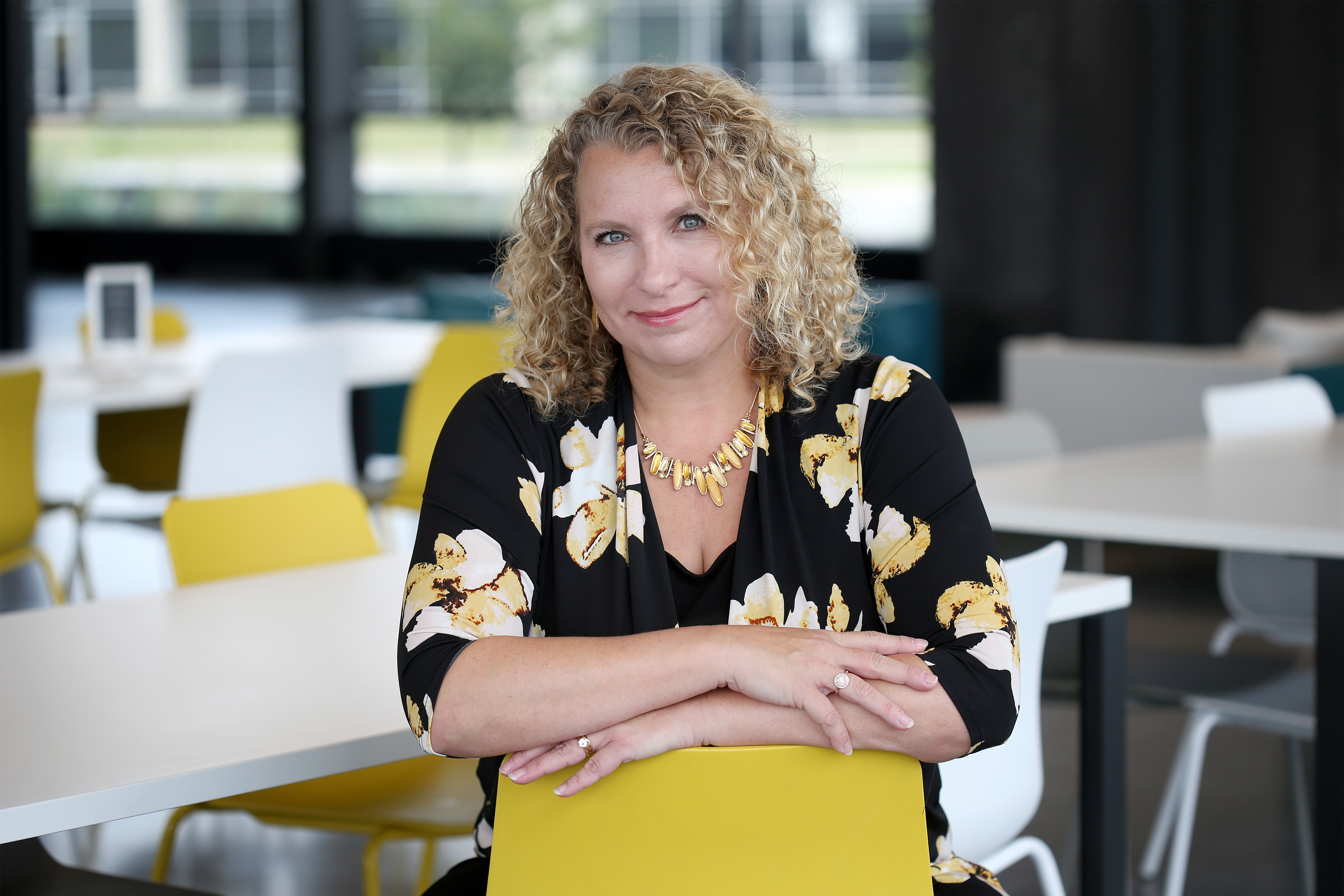 Joelle has spent two decades working with entrepreneurs.  In February 2020, she became the CEO for North Forge Technology Exchange in Winnipeg, an organization of which she was a founding board member in 2015.  North Forge is recognizedas the innovation partner for the Province of Manitoba.

Joelle has transformed North Forge from an incubator into an incubator accelerator. She oversees the largest publicly accessible fabrication lab in North America that operates out of 16,000 square feet.  In the past 18 months, Joelle hasdeveloped a complete four-stage digital ‘Founders Program’ to take tech-enabled and advanced manufacturing companies from validation to becoming a Series A company; an advanced manufacturing program called AMLab™ an Angel Network and Women in Innovation Labcalled WiLab™ and a fund for female investors called WEL Manitoba.  Under her leadership, North Forge has seen a 294% increase in the number of companies they are working with.

Before this, Joelle was in Calgary, where she spent two years as the inaugural Executive Director for the University of Calgary’s Hunter Hub for Entrepreneurial Thinking. She spent eight years as a Director for Futurpreneur Canada, overseeingManitoba, Saskatchewan, Alberta, Nunavut, and NWT.  Under her leadership, in Manitoba alone, 325 businesses opened their doors.  Some of her prominent national startups were Skip the Dishes, Callia Flowers and Go Oil.

Joelle sits on two national boards. The Canadian Council of Small Business and Entrepreneurship (CCSBE) and the Women Entrepreneurship Day Organization (WEDO). Joelle is also the co-chair of the Business Administration Advisory Board forRed River College and the co-chair for the University of Manitoba Education, Entrepreneur and Student Experience Committee. She also sits on the Inuit Business Development Hub External Advisory Council, the University of Manitoba Faculty of Science Innovationand Commercialization Committee, the Lab2Market Steering Committee and the Red River College ACE Entrepreneur-In-Residence Advisory Committee.

In recognition of her work, Joelle received the Volunteer of the Year from the Winnipeg Chamber of Commerce in 2017. She received the Board of Directors Excellence Award - Business Community Partner from the Manitoba Filipino Business Councilin November 2016.

Her past appointments include governance roles with the Winnipeg Chamber of Commerce, Balmoral Hall School for Girls, the Eureka Project and the Foundation for the Advancement of Entrepreneurship.